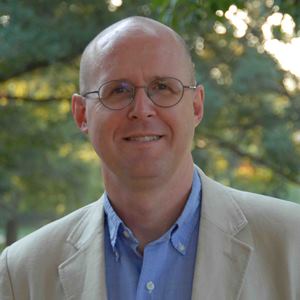 His research is primarily in philosophy of law with a focus on the nature of rights. The question that has been the focus of my research is: What is it to have a right? One constantly hears statements such as “Saudi Arabia does not respect women’s rights,” “Landlords have a right that their tenants pay their rent,” “Students have a right to be graded fairly,” “Animals have a right not to suffer merely to bring pleasure to humans,” “Abortion violates a fetus’s right to life,” “We violate the rights of future generations when we pollute the water.” These statements assert that women, landlords, students, animals, fetuses, and future generations all have rights. Women, landlords, students, animals, fetuses, and future generations do not seem to have much in common. What is this thing that they all have? His answer to this question can be found in The Concept of Rights. It takes a book to fully present and defend his answer but the one sentence version is that a person has a right when a feature of that person is the justification of the obligations of others. He also does work on mercy, the death penalty, civil forfeiture, and health care. He has strong interests in metaethics, feminist ethics, decision theory, and the philosophy of economics.

He also spends a lot of time thinking about critical thinking. The second edition of his Critical Thinking: The Art of Argument (coauthored with Sandra Dwyer) was released in 2014. This text aims to be more rigorous than other critical thinking texts while also being accessible to students.